A Wave of Grassroots Activism

Everyone is susceptible to the sway of popular trends, but young people may be more so than anyone else. Ignited by many high profile causes, and fueled by the myriad of struggles being faced by younger generations, a new wave of activism is washing over the world. From the protests in Hong Kong regarding independence and freedom to the protests around America demanding action on gun reform, there is no denying that these movements are being supported by, and in some cases even led by, young people.

Just days ago, millions of people across the globe walked out of school and work to participate in the worldwide #ClimateStrike, a movement largely sparked and led by the passionate Swedish 16-year-old, Greta Thunberg. This is a cause that anyone should be able to get behind, but given that Millennials and members of Generation Z will be the ones to bear the brunt of it, they are far and away from the most passionately invested in working to save our planet.

The climate is changing. There is no denying it. The science is irrefutable and has been warning us for decades that humankind’s impact on the environment is trending in the wrong direction and the consequences of this behavior will be irreversible and unsurvivable. The scientific reality entails the collapse of entire eco-systems and massive species extinctions. We’re looking at global devastation on a scale that will result in an uninhabitable planet.

World governments and global corporations seeming content to take minimal to no action or slow, incremental steps, none of which will lead to our success against this crisis even when matched up against the most conservative and favorable of predictive models. Given this complacency and widespread inaction by those in power, there has been a remarkable awakening of young people to the power of mass public protests.

For any good movement to succeed it needs to be able to stay top-of-mind in the social consciousness and that requires smart messaging. For that messaging to be most successful, it is key that it not come just from the core organizers of a movement, but also from the average, every-day supporters who give the movement its strength.

In this age of short attention spans and bite-sized content, clever protest signage is one way for a cause to break through the clutter of the 24-hour news cycle and increase its level of societal saturation. Not only are signs an important means of conveying messages to protest passers, but they extend the life and reach of each event through their dissemination via news coverage and on social media.

It’s not uncommon to find listicles featuring recent signage on Buzzfeed or for a post by a clever protestor to receive hundreds of thousands of likes, shares, and retweets. We’ve gathered a handful of our favorites from last week’s Global Climate Strike. 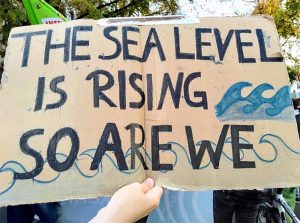 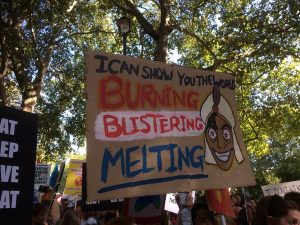 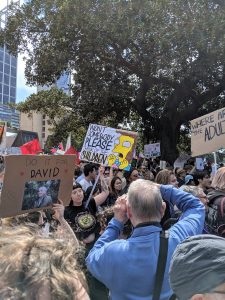 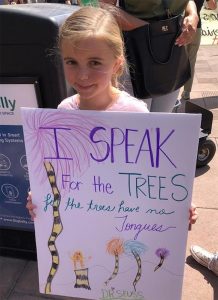 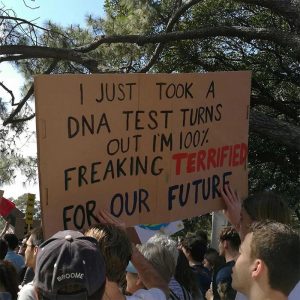 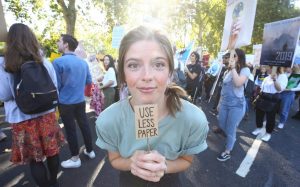 No popular movement was ever successful without public protest. So find yours, grab a marker and get to work. 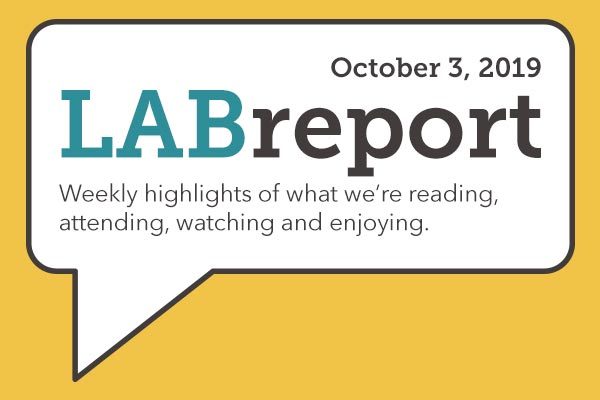 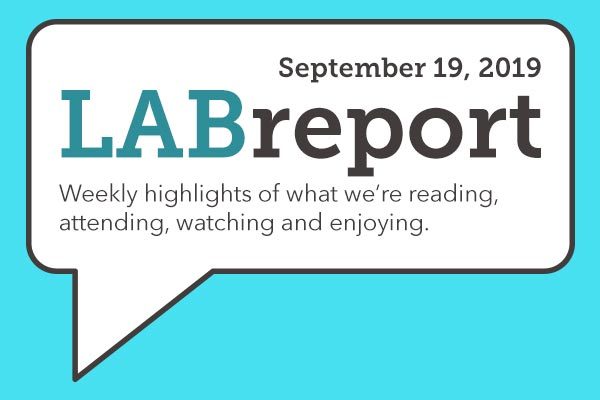 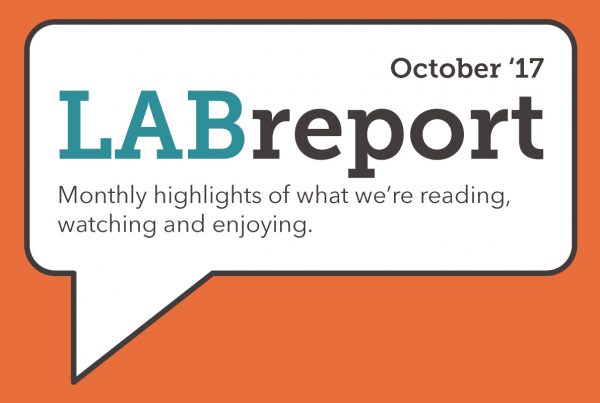