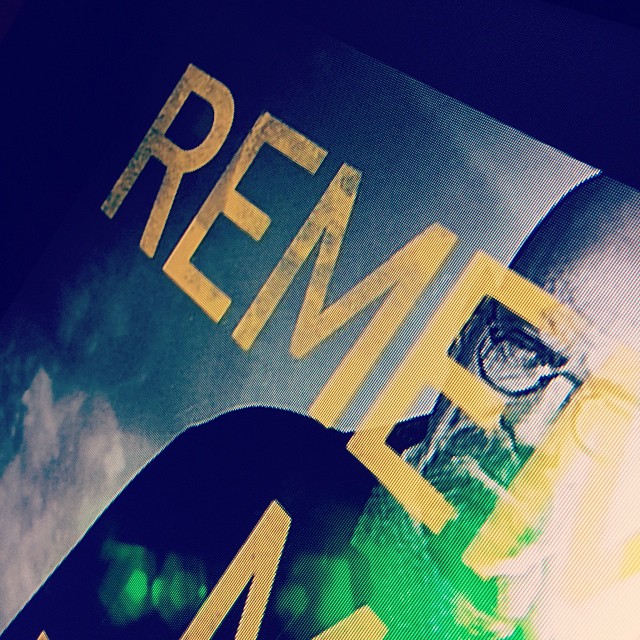 We started our workday with the Breaking Bad finale. Walter White for the win.

Put Yourself in the Driver’s Seat, Literally

I stopped for coffee recently at a little drive-thru place. The coffee was pretty good, the employee was polite, and the service was quick. But the experience of pulling up to the window left a lasting memory.

Über Connected I’m a technogeek and am rarely out of the reach of a high-speed connection of one kind or another. This means that I’m always connected through email, phones, instant messenger, sms, rss, social networking websites…

3 Productivity Tools We Use

We do a wide spectrum of projects so I’m not going to expound on every software package we use for for film compositing or logo design. Instead I’ve listed 3 productivity tools that we use on a daily basis to keep us creative, focused and in the loop.