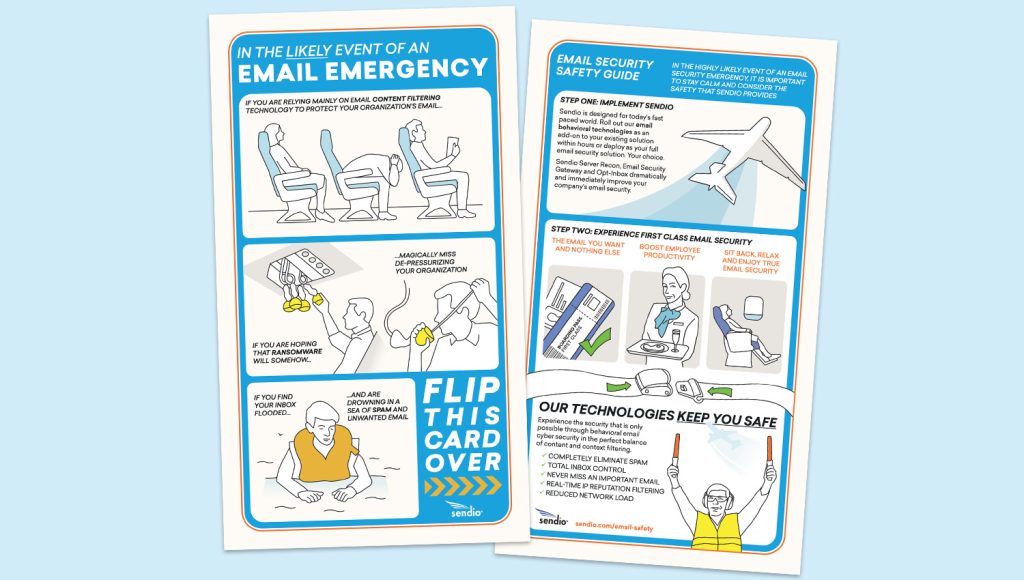 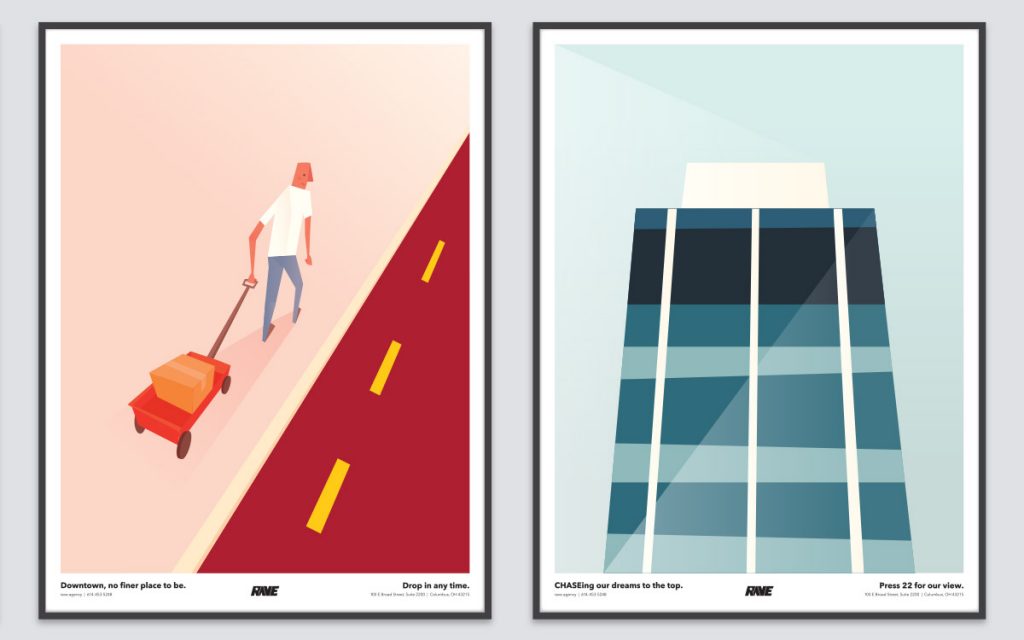 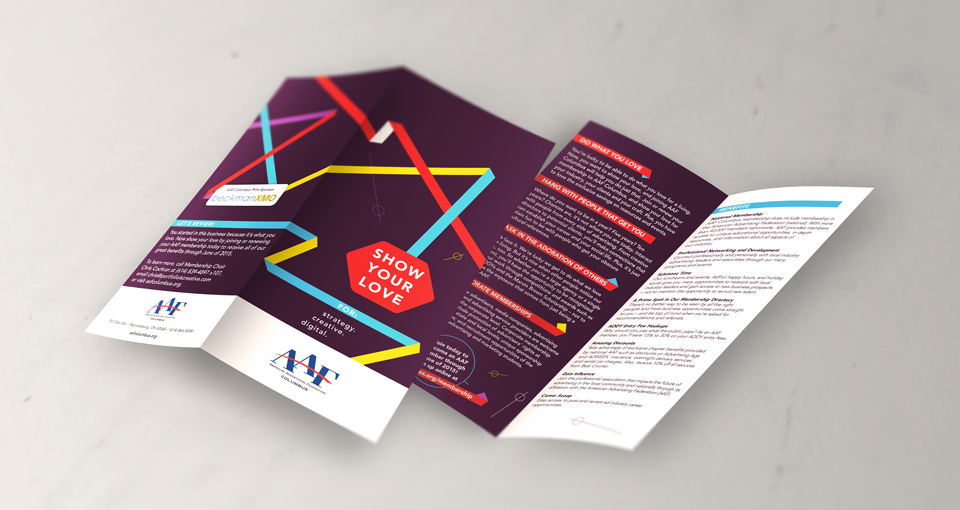 Project Details As a Board Member for AAF Columbus serving on the Communications Committee, our principal partner Tobias Roediger gets to work on fun projects like this print piece promoting the organizations 2014 membership campaign. Concepts for this campaign were developed by communications committee members Artie Toth (WD Partners), Melanie Dickman (CaringDirect), and our very own […]