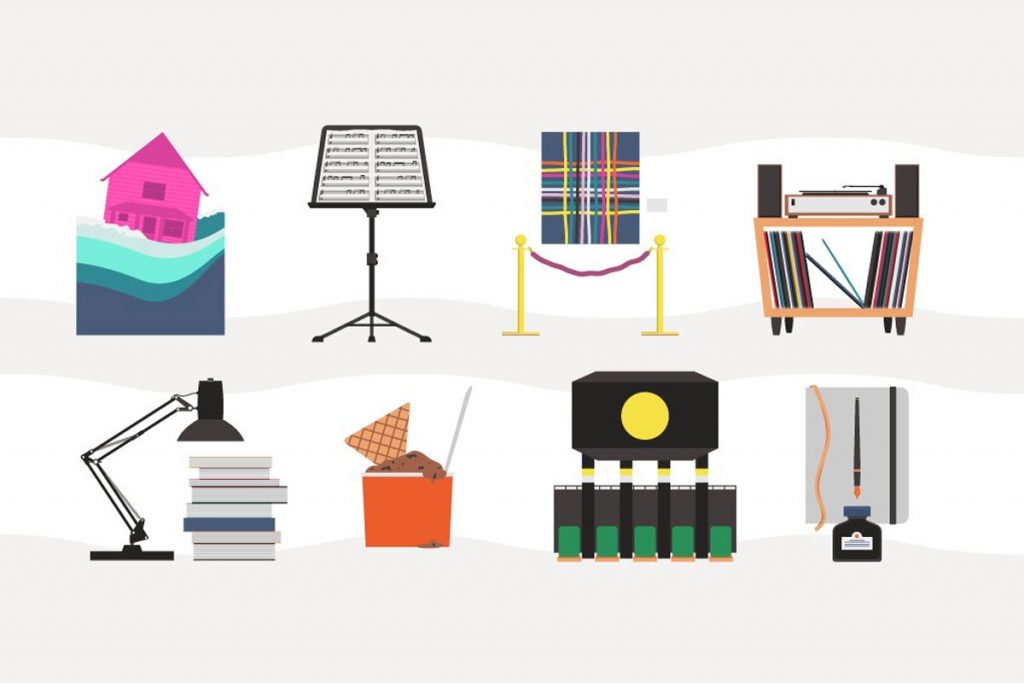 Congrats to all the recipients of the inaugural Columbus Foundation “Columbus True Originals” award! A couple of our team members were lucky enough to be at the event as part of the Save The Crew delegation. More on those efforts in a moment. Honorees included: Jeni Britton Bauer, founder of Jeni’s Splendid Ice Creams; David […]

The olympics are about waaaaay more than just sports. Obviously. So, as the games wrap up, we thought we’d wrap up all the non-sports stuff for all the advertisers, designers, and tech geeks in the room.  Branding The simplistic symbols represent both the alphabet and theme of the events. The box element representing the “P” […] 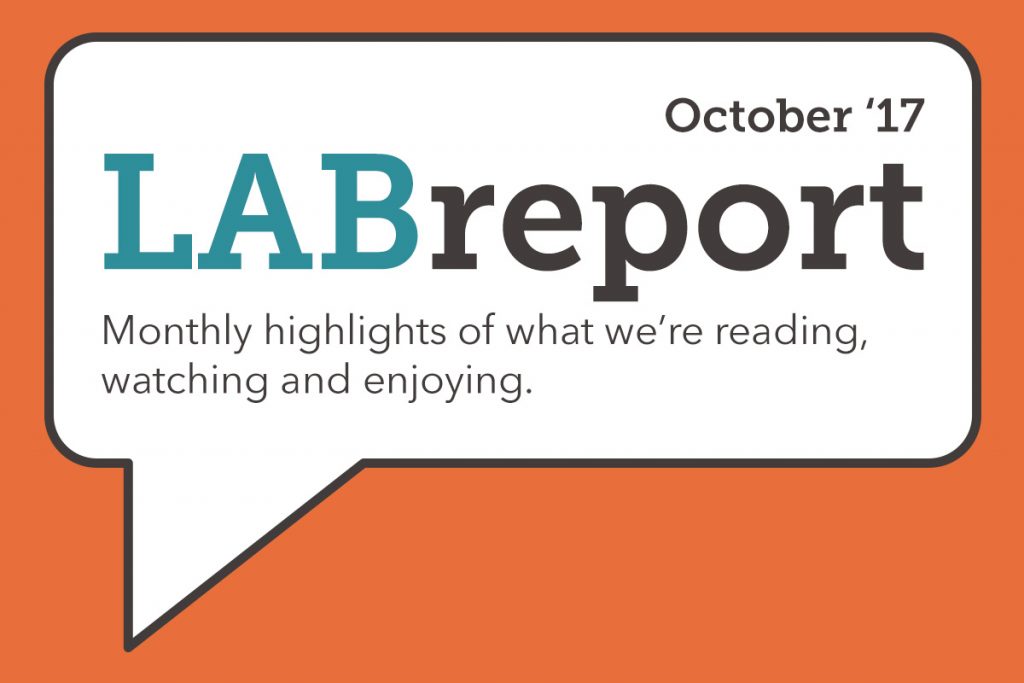 Reading: Daily marketing content newsletter via The Daily Carnage Listening: The Joe Rogan Experience, Ep. 1015 with Reggie Watts: Great section on their thoughts on the future of AR and VR Ear Hustle: Stories of life inside prison, shared and produced by those living it. Adobe Max Sessions: Feeling pretty smart after listening to these. Lots of […]

What We’re Reading: The End of Advertising 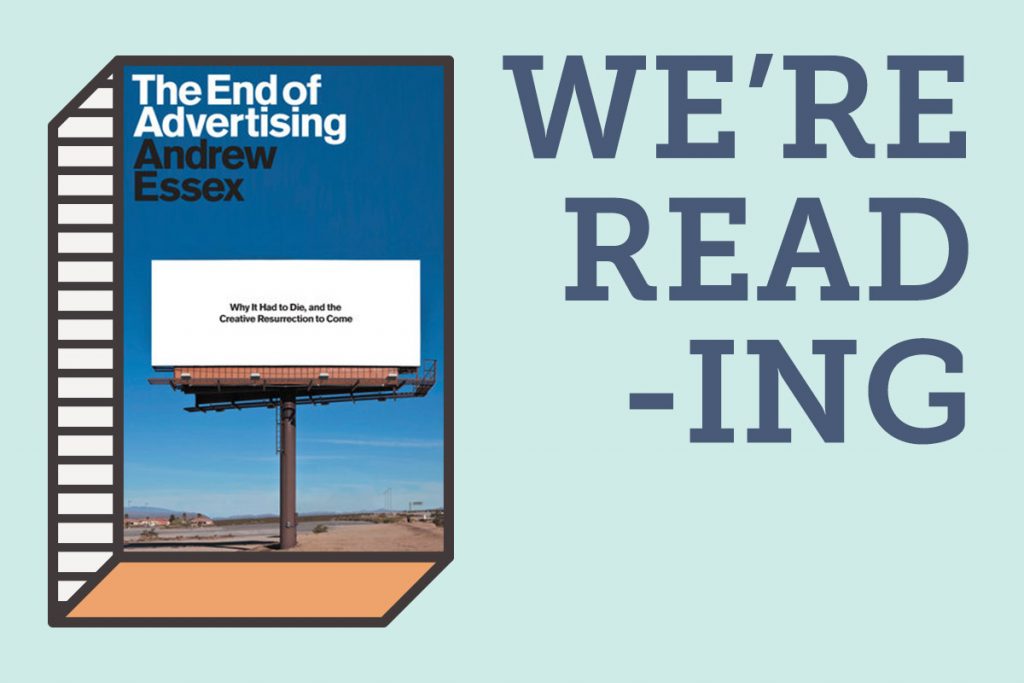 We’re reading (and loving) newly published The End Of Advertising by Andrew Essex. Essex, CEO of Tribeca Enterprises and former CEO of Droga5, tackles the question of what is next in our industry. Its a great addition to our weekly trend conversations. It gets us thinking about what we can do to navigate the end […] 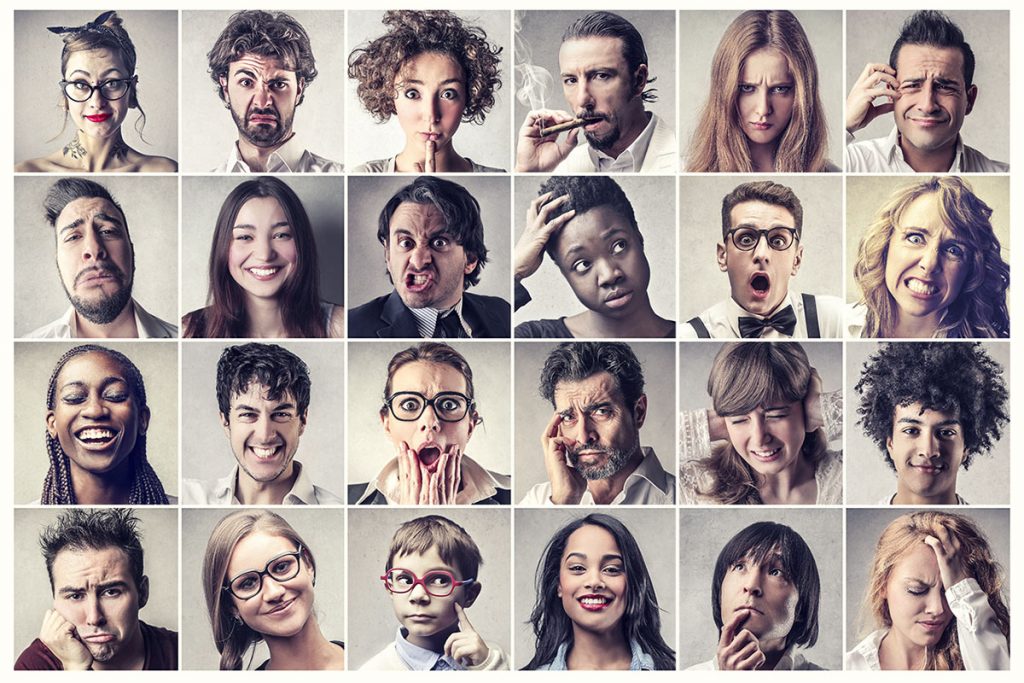 Several weeks ago during AAF Columbus’ event ‘A Night For Creatives’ David Sonderman, EVP, Executive Creative Director at GSW, mentioned the importance of finding creative inspiration from around the globe. In the closing Q&A session a student asked him for some ideas on where they could find creative work from around the world. David quickly named a […]