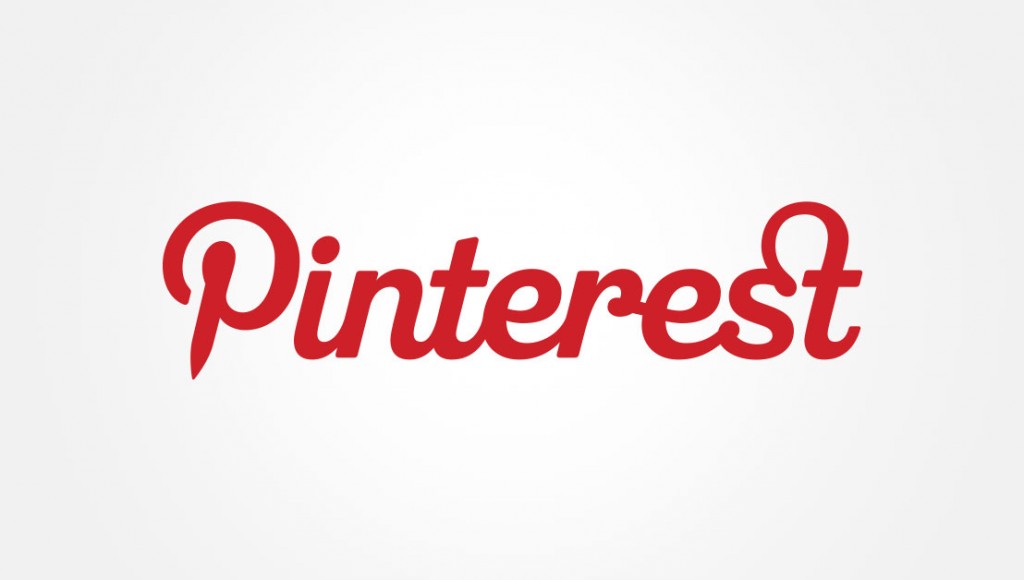 Pinterest may evoke images of people collecting photos of exotic vacation locations or extravagant wedding ideas. However, these uses barely scrape the surface of Pinterest’s power.

Decent of the Memes We’ve all see this horrifying trend spread across Facebook and Twitter like a plague of sweaty buzzard-monkeys. This me-too pandemic, filled with trite images paired with funny or (even worse) inspirational sayings, has completely overrun social sharing sites.

The Facebook Story Recently we posted a New Years update to our Facebook business page which was viewed by a whopping 1% of our fans (6 in total) over the course of 5 days. Ever since Facebook added the option to Boost Posts, the organic reach of our content has completely died.

Put Yourself in the Driver’s Seat, Literally

I stopped for coffee recently at a little drive-thru place. The coffee was pretty good, the employee was polite, and the service was quick. But the experience of pulling up to the window left a lasting memory.