Today we mourn the passing of Jared Vorkavich, my original co-founder of RAVE, and one of the best people I’ve ever known.

I met Jared in college at Ohio University. He was a video production major while I was studying audio production. We initially met because, in a gigantic lecture hall on some introductory topic or another, we were the only two people willing to raise our hands to answer questions tossed out by the professor. Personally I was intrigued by this guy that seemed so much more invested in learning than everyone else in the class. It didn’t take long for us to meet outside of the lecture hall. We hit it off immediately. I don’t remember for sure who suggested sitting together for our next class, though I’d bet it was Jared. And that’s what we did. From there we went on to sit next to each other in every class we were took together. Professors quickly realized that if no one else was willing to raise their hand, they could simply call on either of us. Strangely, we didn’t often study together, but we hung out constantly and quickly became best friends.

Jared was a true maven. His enthusiasm for everything he was involved with was hyper-infectious. He quickly roped me in to help with the brand new media team he was leading at Central Avenue Church. Before long Jared had assembled a stupidly talented group of volunteers for the media team. All of us in this group of creative and imaginative people were excited to improve the way the church reached, and communicated with, people. The weekly brainstorming sessions for media ideas were epic, and would become a pattern for our later work together. Jared always had a knack for saying things that I either would never thought of or was too scared to say. Sometimes the initial ideas the media team generated were borderline sacrilegious, but our crazy ideas were always tempered by Paul, the senior pastor. All in all it was a perfect mix of friendship, vision, creative freedom, and a passion for what we were doing that bonded us all together.

By 2004/2005 Jared and I were both doing freelance design, web, and video projects in addition to our full time jobs. Living the side hustle life before there was a clever name for it. Often these projects were bigger than either of us could tackle alone, so we’d regularly hire each other to help out. One fateful day we handed each other checks for the exact same amount. Beside laughing uproariously at the situation, it crystallized the notion that we should create a single company. An idea we’d long talked about but never acted upon.

Initially RAVE was called ‘rāv design’. Since both of our names are impossible for most people to pronounce or spell, the branding was our little play on Roediger and Vorkavich. Pronounced ‘rave’, that’s what the long mark over the ‘a’ is for, we thought it incredibly clever. However, the joke was on us since no one could correctly pronounce the name of our new company either.

We officially started the company in April of 2006. In the beginning we worked out of my basement, transforming it from a rarely used family room into a full fledged office. Start up mode was hard. We were both working 40+ hour a week jobs and putting in time on the new venture nights and weekends. Most weeks we were putting in more than 100 hours. But it was fun. And we were creating excellent and innovative work that our clients loved.

In those earliest days Jared and I worked on everything together. We rarely disagreed about anything business related, except occasionally where to get lunch. We riffed ideas constantly. We took on insane challenges. We took on work we didn’t know how to do, but knew we could figure out together. Nearly every project started with us laying out a giant roll of newsprint on the main worktable and jotting down every idea that came into our heads. Jared normally had more ideas. He was naturally better at free-flowing association than I was. And in this, like most things, he pushed me to be better.

By 2008 we we’d renamed the company, after growing tired of correcting how people said it, left our day jobs, and moved the company from Athens up to Columbus. Jared moved first and found us the perfect office in a coworking space called Qwirk, then located above G. Michael’s Bistro in German Village.

We were in a new town and scrambling to meet new people and find new work. Jared was newly married and I had young children. It was hectic and hard. But it was also exciting and fun. We were learning something new everyday, and trying to figure out what kind or company we ultimately wanted to create.

In late 2008/early 2009 Jared left the rechristened RAVE to focus on his new family. Sadly, over the last 10 years Jared and I mostly lost touch. But his indelible mark has been left on my life. His goodness, talent, and generosity knew no bounds. And I will forever be better for having had him in my life as a dear friend. 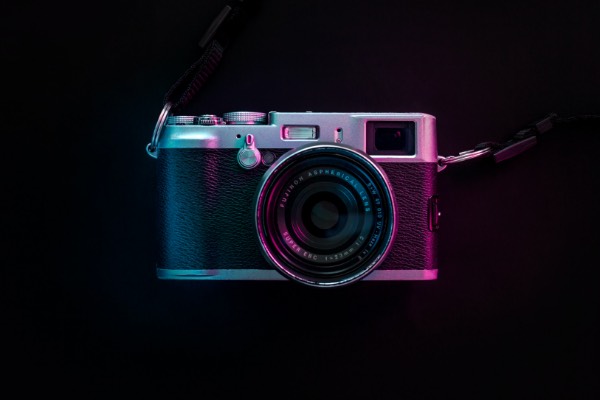 Why We Are Leaving Instagram for Our Own Photo Stream 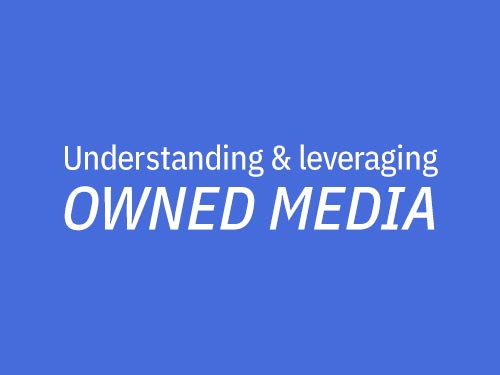 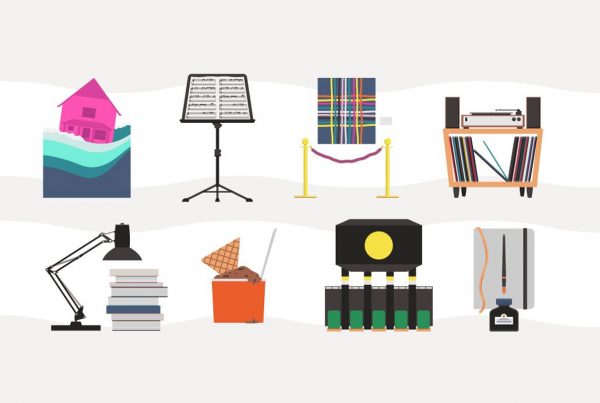